There is a lot to gain in investing in ‘loose change’, but we aren’t talking about the coins you find in your car’s ashtray! In this instance ‘loose change’ refers to changes still in their infancy, still without certainty, which is often where speculative investment can reap reward.  During the last month there have been two major headlines to come out of the news concerning Queenslanders.

The first was Premier Peter Beattie’s announced plan to further his ‘Smart State’ initiative by turning Brisbane into Australia’s ‘Knowledge City’ and the second was the announcement for amalgamated councils, which has since become a heavily discussed item.

Both announcements may be the catalyst for major changes in land use, land use planning and development in Queensland and as can often be the case with major change, there are usually winners and losers, but for property investors it is thought that the winners will outnumber the losers in a big way. 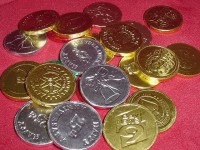 Let’s apply this to the first announcement, being Brisbane as the ‘Knowledge City’. Premier Beattie’s plan is to link a number of Brisbane City precincts (largely educationally or culturally based) via a network of pedestrian bridges and a light rail network.

The plan is to actually take control and integrate up to 30 existing or planned initiatives being done either by Brisbane City Council or the State Government in order to deliver a complete package rather than allow a fragmented approach. Some of these projects are already well underway, such as the Tank Street Pedestrian Bridge, linking the CBD with the new Gallery of Modern Art at South Bank. The next step in this plan is the completion of a master plan over the next three years. Presumably this will largely resemble the existing CBD Master Plan produced by Brisbane City Council. 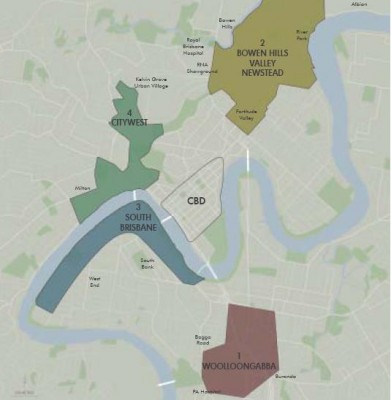 So what does this mean for property Investors?

From a ‘macro’ perspective, new infrastructure tends to generate new development, new development precincts and new development densities and these in turn create capital growth and investment opportunities. Looking at it a little more closely there may be opportunities to specualte on specific sites for huge gains and development uplift, but beware the added risk! As more and more information is released, these sites become less speculative and with more certainty comes fewer 'leaps' in growth and uplift.

To view details on the background study that is the basis for the ‘Knowledge City’ announcement, click here (Note: This is a link to a PDF document. You will reqire a PDF reader to access this document).

Members of Investigate Property can view the full article by clicking here (you may be asked to enter your username and password).